Around 80-90% of my trips are custom trips in that groups come to me with an idea which I develop with them in tandem. I'm very keen to develop and help you to develop new ideas. I hope that you have a dream trip for which you just need some support. I can be as hands on or hands off as you like. I have lots of experience and all the logistical back-up that you might need to turn your idea into a truly unique, dream trip.

I can provide all the logistical support that you need.

Below are a few case studies of trips that I have done with groups. Hopefully, they might give you some ideas.

Costs are listed at the foot of the page.

In June 2017, I supported a group of 16 work colleagues on a fund-raiser as they undertook a London-Paris in a weekend challenge. I met them with their baggage in London on a Saturday morning and then they set off for Newhaven with us giving full support along the way from the vehicle.

In Newhaven, the group took in appropriate sustenance before catching the midnight ferry to arrive in Dieppe in the small hours, giving time for a bit of shut-eye. They then undertook the French leg throughout Sunday arriving in Paris in the early evening, in time for some pics. Then, while I loaded up bikes and bags in the van and trailer and departed for a late ferry home, they enjoyed a nice répas and caught the 9pm Eurostar home to London.

I brought their bikes and bags back to them at the office the next day. Because the group travelled outward by bike and ferry and returned by Eurostar, I could take out two rows of seats in the van and transport all 16 bikes and gear home, while the riders return home with just their hand luggage, full bellies and happy memories.

Twice in 2017 we turned left at Calais and headed across Belgium to the Netherlands. The first time we be supported a group of 8 doing it the civilised way. Over 3 days, stopping overnight at beautiful Bruges and elegant Delft before arriving in vibrant Amsterdam, the group followed canal paths and bike lanes, as well as crossing Rhine by the passenger ferry and the amazing Rhine Deltawerks. After a night in Amsterdam and a leisurely morning to recover in civilisation I brought everyone home with their bikes and luggage.

The second time is little more hard-core (not Amsterdam hardcore, of course). Fresh from their previous challenge of London-Paris in 24hrs, these guys are aiming to do Canterbury-Amsterdam also in 24hrs. This involves an evening ride to Dover, a late ferry and a midnight departure from Dunkirk followed by maybe 18hrs of hard graft, albeit on the pan-flat North Sea coastal route. They should arrive in Amsterdam in time for a good meal out and some kip before returning home the next day. 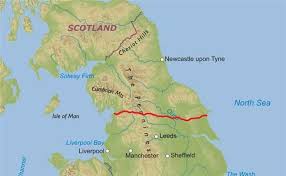 Case study 3: Way of the Roses

A group of 8 from Kent commissioned me to support them in their 3-day ride doing the Way of the Roses, a coast-to-coast ride across Lancashire and Yorkshire. I picked them, their bikes and baggage up, took them all up there, and then supported and provided baggage transfer while they enjoyed themselves.

The next year the group reassembled for another UK challenge when they undertook the Welsh end-to-end ride, the Lón Las Cymru.

In April 2016 and again in 2017 we helped GS Avanti CC's annual trip to the Tour of Flanders sportive and race weekend. They had done it self-supported before but it was getting bigger and beginning to become a real burden on the organisers. So, they asked if we could taxi 8 of their riders and their bikes from the UK and then to support their riding and watching throughout the rest of the weekend. 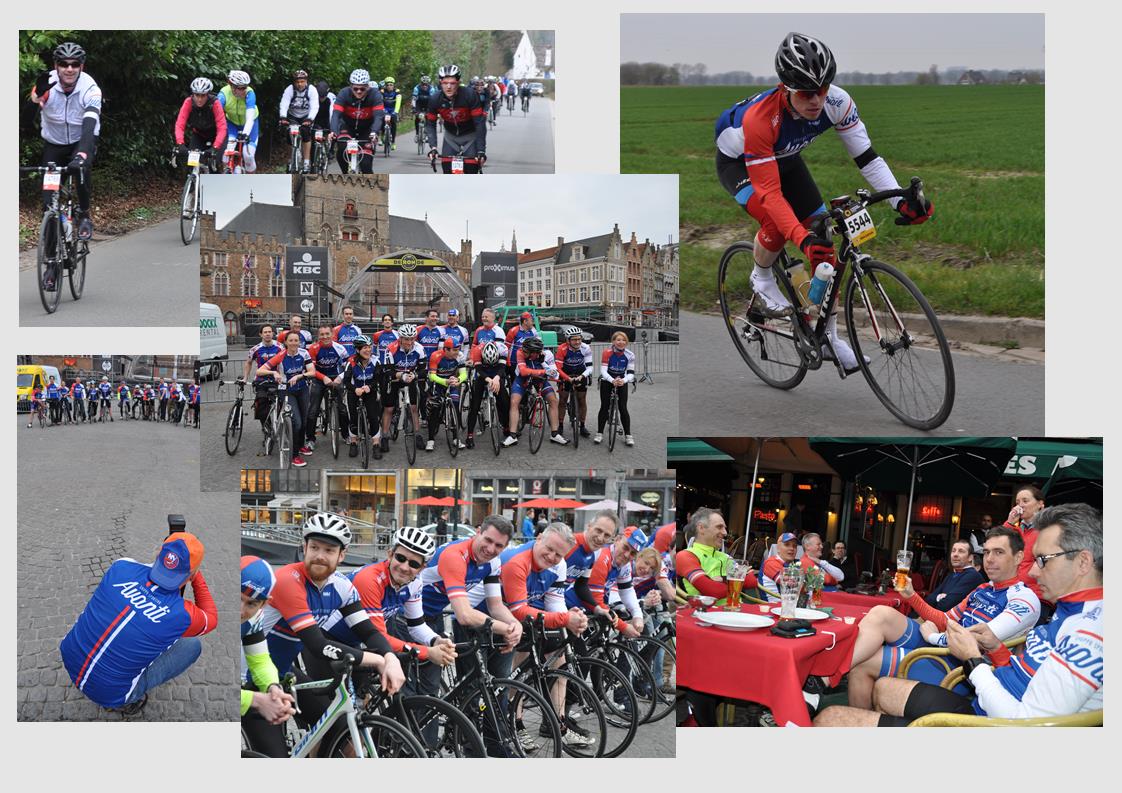 Maybe the most exciting custom trip that I have been involved in recently was a 7 day Biarritz to Barcelona fund-raising ride for a group of work colleagues.

I was involved integrally in the planning stages of the event from the selection of a route, which had both an element of challenge and appeal, to the planning of above average accommodation that the group felt that they would like having 'roughed it' on a previous trip.

The five day ride route covered over 600km and 12,000m of ascent as it crossed the Pyrenees from the Atlantic to the Mediterranean via the high cols of the Pyrenees, including the 2100m Tourmalet, and then crossed the beautiful, rolling foothills of the Catalan Pyrenees. The ride ended at the very swish W hotel on Barcelona sea front with a fantastic celebratory dinner and cocktails.

This group opted for the additional services of a specialist mechanic to provide more back up, and this proved invaluable.

The group are currently planning their next adventure.

Prices are listed in more detail here but normally for custom trips they are best discussed because they are... well... customised!

To give you an idea of indicative costs we simply apply our day rate, currently £560/day, for the duration of the trip, plus expenses. So, to get the maximum value for money the secret is to fill the van & trailer to its capacity of 8 riders and bikes. To this you would need to add your accommodation and food costs.

For a 3-day long weekend trip like the Flanders trip, as described above,  based on a group of 8, the costs are likely to be around £350-400 per person. This would include transfers from and to the UK for riders, bikes and baggage, 2 nights B&B accommodation, all fuel & transport costs, full support on all rides.

For the 7-day Biarritz to Barcelona charity fund-raiser described above, our costs for the van, trailer and driver providing full-support, including getting the bikes back from the 7 days trip would be around would be around £1000 per person. This would include transfers from and to the UK for bikes and baggage, airport transfers for riders from French & Spanish airports, 6 nights B&B accommodation in 4* hotels, all fuel & transport costs, full support on all rides.

"The bicycle had, and still has, a humane, almost classical moderation in the kind of pleasure it offers. It is the kind of machine that a Hellenistic Greek might have invented and ridden. It does no violence to our normal reactions: It does not pretend to free us from our normal environment"
J.B. Jackson